COVID-19 has paved way for a lot of tech companies to innovate and expand its product portfolio. One such project is Facebook’s CatchUp app launched by its New Product Experimentation (NPE) team. With CatchUp being completely dedicated to voice calls, Facebook is literally trying to “catch up” with the growing trend of voice and video call applications.

As explained by Nikki Shah in Facebook’s official blog, CatchUp tries to connect friends and families in these difficult times using voice calls. With numerous video calling apps such as Zoom, Google’s Duo, Microsoft’s Team, etc. trying to compete against each other, Facebook is trying to buck the trend by launching an audio-only application. The reasoning behind this is that a video call is great to connect face-to-face and messaging is fine for an update, but voice call strikes the middle ground between the two. Shah further goes on to explain that many people avoid calling friends and families as they don’t know if it is a convenient time to talk.

CatchUp addresses this problem precisely by letting the users know who’s available to take the call. Users can flag their status whenever they are available to take calls and also make group calls with up to 8 users. With just a one-button tap, placing a call is extremely simple even with multiple people.

CatchUp need not be synchronized with Facebook or Whatsapp as it works as a standalone app based on your phone’s contacts. The app’s simple user interface can be an opportunity for popularity amongst elderly users. Facebook’s NPE team seems to latch on to the new trends just to avoid disruption from the likes of TikTok, Snapchat, and Houseparty. Currently, CatchUp is being tested on Android and iOS devices for a limited time in the US only. 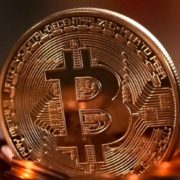 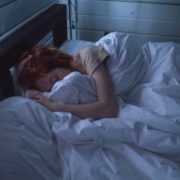 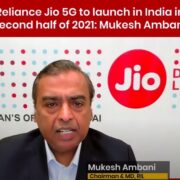 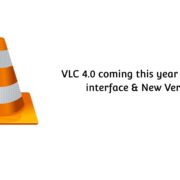