Can you imagine an eight-year-old boy being named by Forbes as YouTube’s highest earner of 2019? Wondering what does he do? He reviews toys on YouTube. Yes, you heard it right.

Ryan Kaji has topped the list with his channel Ryan’s World. His channel was launched in 2015 by his parents but now boasts a whopping 23 million subscribers. He earned $26 million (roughly Rs. 184.4 crores) in 2019 on his YouTube channel, making him the highest-paid creator on the platform, according to Forbes 2019 list. And this is not the first time for him. He was at $22 million in 2018, yet with the highest-earning YouTuber spot.

Many videos have even secured more than one billion views. According to the analytics website Social Blade, the channel has received a massive view count of almost 35 billion views since its inception.
Kaji, whose real name is Ryan Guan, has toy and clothing lines, along with a show on Nickelodeon and a deal with streaming service Hulu, according to a report by Forbes.

Further in Forbes’s ranking, the channel “Dude Perfect” scored second in the list with $20 million. They perform impossible acts like launching basketballs into hoops from the tops of buildings or helicopters.

The kids have really taken over the Forbes list with Russia’s Anastasia Radzinskaya occupying the third place with $18 million. She is only five years old. YouTube’s future looks brighter than ever! 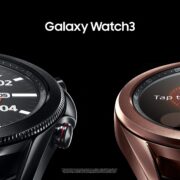 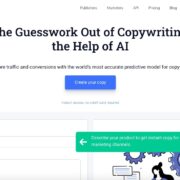 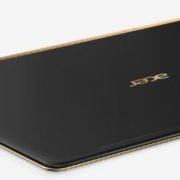 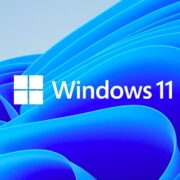