Tech giants like Amazon, Google, and other global corporates are about to join the Biden administration conference on Tuesday. Biden’s administration has arranged this White House forum with a focus on quantum technology as the government is on its verge to find a reliable solution to deal with the hacking threat and corner a burgeoning industry growth.

This event will be hosted by the White House’s Office of Science and Technology Policy (OSTP). Amazon and Google, along with others, will join to discuss the critical application of quantum computing, which can operate millions of times faster than high-tech supercomputers.

Biden’s administration has its central point of focus on the national security implications of this robust, future-proof quantum technology, which has the potential to crack the encryption standards used nowadays.

Amazon has already made its announcement to invest in plenty of future-proof, sustainable, and decarbonizing technologies to meet the goals of The Climate Pledge, which is another key focus of Biden’s Administration. Hence the presence of Amazon at Tuesday’s Forum is not unexpected.

On the other hand, Google, the world’s largest search engine aggregator, which is popular for delivering a robust range of security features to its users, is expected to create a meaningful presence in the forum.

Congress had already invested hundreds of millions of dollars in the technological industry, including quantum research laboratories. However, the bills presently under consideration can lead to an investment of more billions in quantum technology to deal with future hacking threats.

“There’s a lot of excitement about quantum computers and quantum sensors, and there’s some hype associated with that,” said Charlie Tahan, the assistant director for quantum information science at OSTP.

“But what we really want to get down to: what are the applications that a future quantum computer could run that could really benefit our society,” he added. 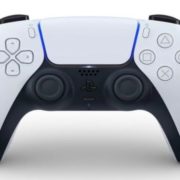 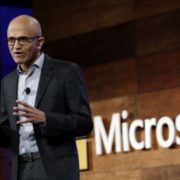 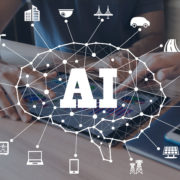 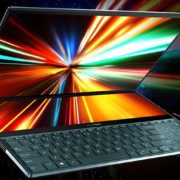