Home
News
WhatsApp Will No Longer Be Available on Some Phones from 2020: Is Your Phone in the List?
Reading Time: 2 minutes

WhatsApp is back in the news! We have seen WhatsApp growing from a simple messenger app to becoming the primary communication solution around the globe. The constant upgrades the app kept working on made it a massive success.

However, as 2020 approaches, WhatsApp has decided to drop their support for some phones. Yes, you heard it right. WhatsApp’s new update has listed a few platforms that will stop getting updates and won’t run WhatsApp anymore. The prime platforms among these are Windows, Android and iOS as well.

Precisely, WhatsApp will stop working on several Android and iOS phones from 1 February 2020. However, the popular messaging app will completely stop on all Windows phones from 31 December 2019.

Which Phones Will Not Support WhatsApp?

WhatsApp has also suggested users update their OS to the following versions now supported by the app:

These details are stated clearly by WhatsApp on its blog, as well as its FAQ page. “Phones with these operating systems won’t be able to re-verify surviving accounts or create fresh accounts”, stated the Facebook-owned giant.

But Why Will WhatsApp Stop Working On These Phones?

WhatsApp says that phones operating on older Android and iOS versions don’t offer the kind of capabilities that WhatsApp requires to expand its features in the future.

Today, most people use either Android or iPhones running on the latest OS. So, to deliver a much-enhanced experience to the users, this is WhatsApp’s step to focus on the mobile platforms that most people use today. 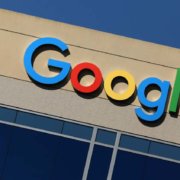 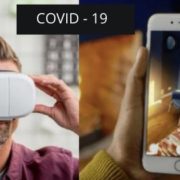