Have you ever wanted an inexpensive, equipped to handle fault tolerance, and yet easy-to-manage storage pool for your business? If yes, then Virtual SAN (Storage Area Network) is your answer. By making use of popular protocols such as iSCSI, iSER, and SMB3, software-defined storage can become extremely accessible just by mirroring internal storage. StarWind’s VSAN is an excellent example of VSAN which is highly rated amongst prominent users of the software.StarWind VSA eliminates the need for shared physical storage. It mirrors internal flash and storage resources between hypervisor servers. It is so flexible that it can be even run on off-the-shelf hardware as well.

With the rising needs of data and storage capacity, software-defined storage has become the most prominent solutions to choose from. With IT giants flagging software-defined storage at an exorbitant price range, the solution becomes unviable for small and medium businesses as the total cost of ownership shoots up. With this in mind, StarWind has designed a Virtual SAN targeting enterprise remote and branch offices (ROBO) and small-medium businesses (SMB).

When VSAN becomes part of the hypervisor, the resultant tool delivers outstanding performance and unified administration. Data replication is done on Windows storage server with all major virtualization platforms as the native application is nested inside a VM on VMware vSphere.

StarWind leverages all benefits using a VSAN by making use of the local storage to maximize performance and minimize latency. By bonding all I/O to the local hypervisor node users can reap multiple benefits compared to a dedicated hardware solution:

StarWind VSAN also runs on a dedicated set of hosts. It creates a separate storage layer that is used by client hypervisors. The HyperConverged scenario is increasingly becoming an industry trend but the differentiation of computing and Windows storage server is advised only if there is a scope for scalability.

StarWind’s Compute and Storage Separated (or Dedicated) architecture lets you scale compute and storage resources independently. This becomes easier to implement when CapEx and OpEx are lower as there is no need to purchase hardware that will be essentially wasted. This ensures the system can be created specifically for a particular task.

Pros and Cons of StarWind VSAN

StarWind VSAN is designed with SMB’s in mind and skyrockets you even with two nodes. One crucial factor is that it lets you maintain and scale on-the-go. With fault tolerance a primary aspect that this VSAN focuses on, you don’t have to worry even if you lose 50% of the infrastructure. Data replication is extremely fast and helps you enjoy a perpetually smooth performance at an affordable cost. Do let us know what you liked about StarWind’s VSAN in the comments. 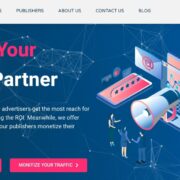 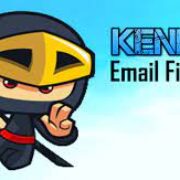 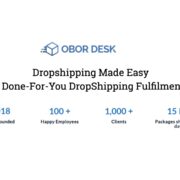 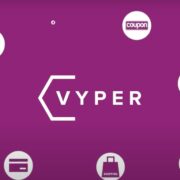