Expected to make its debut at the most popular event in June – WWDC, iOS 13 is the next operating system for Apple’s iPad, iPhones, etc. This next update in Apple’s operating system is in the development phase in the headquarters of Apple in California.

Many rumors are doing the rounds with this update as everyone seems to be excited with the next big launch of Apple’s operating system. Some of the expected features that can be seen in iOS 13 are as follow:

While there is very minimal information about this new software which is about to launch, these are some really interesting features that can enhance the charm for Apple iOS 13.

The last release from Apple, iOS 12, witnessed a major shift in the development policy of Apple iOS. With that advancement in Apple’s development policy, the engineers have more freedom to push back the features which are not ready. For this particular reason, iOS 13 is seen to be potentially more open for a number of possibilities.

What iOS 13 will add to the legacy of Apple?

iOS 13 is expected to make the iPad more like computers containing the stackable apps for effectively handling the multi-tasking. It is also expected that Apple will add most of the long-awaited features in its new operating system along with providing the easy to access undo gesture. Basically, iOS 13 will be all about the features and benefits that didn’t make it to the previous versions of operating systems.

To upgrade to the latest iOS 13, it would be essential to have Apple devices with A8 chipset, which is also the chipset used in the 4th generation of Apple TV. Thus, this step is being viewed to bring everything in line. With this requirement making its place in the market, it will be in the best interest for Apple as you need to upgrade your hardware as well.

Along with this, there is also a rumor that iOS 13 will also deliver support to its devices such as iPhone 6, iPhone 6S, iPad Air 2, as well as iPhone SE.

What’s more to expect from iOS 13?

There are still some days in the release of iOS 13 and thus it is expected that in the coming days a lot more information would come in the notice about this latest operating system of Apple. To be certain about the final UI, we all would have to wait till September for the iPhone 11 launch event.

The schedule planned for iOS 13

These are the predictable schedule for Apple’s big iOS release: 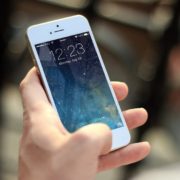 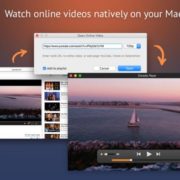 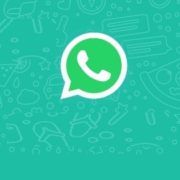