According to the recent news, it has been declared that Microsoft Internet games are soon to come to an end after a span of 19 years which have formerly been running on the platforms of XP, Windows ME and Windows 7. It was launched in the year 2000 and the game addicts were totally into the games like Backgammon as well as the Checkers. The gaming team has announced. It was quite a difficult decision to bring down the games section but the system will no longer support it.  That means games like Backgammon, Internet Spades, Internet Hearts, MSN go will be at an ending point.

This shutdown will be effective from the date 31st July 2019 on the platforms of Windows XP and Windows ME. On the platform of Windows 7, the service will go on for a little longer and it will close down in the January 22nd 2020- so the gamers can rest for a while.

According to the company officials, the gaming team feels that it has indeed been a great community but it is time that all good things come to an end. This is mostly because not the hardware, as well as the software team. It wants to indulge in something that is inclusive of the recent technology. The only good thing is that the shutdown will not be sudden and it will still be playable until it no longer is so. But the team promises to bring an enhanced and delightful gaming experience so the Microsoft community will still be strong as ever.

There is no reason why the gamers will have to be saddened because they will be able to play classic games like Backgammon and other such games online. All cool things have to end at one point of time which is why it is sad to let go- but that too for a better reason! 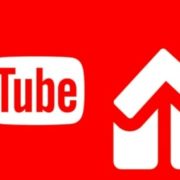 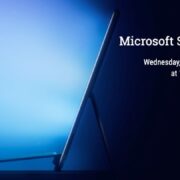 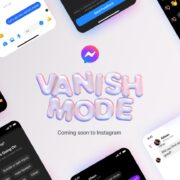