Apple’s Worldwide Developers Conference (WWDC) is all set to start on 7th June, and to say we are excited would be an understatement. The company is expected to share the first look of the latest iOS version and its features before the official launch in the market during the fall.

What with Apple making significant changes in iOS 14 and 14.5, the expectations have shot up to touch the sky. Though we do not know what iOS 15 is going to offer, we do have some information about it, revealed, rumored, and speculated over the last few months.

We hope iOS 15 lives up to the speculations and prove why people from the Apple family are loyal to the brand. If you are planning to buy iPhone 13 series, it’ll be coming with the latest iOS 15. Get ready to stand in the queue. 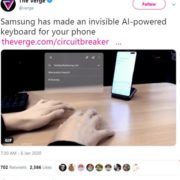 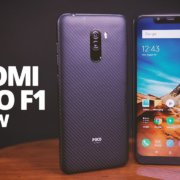 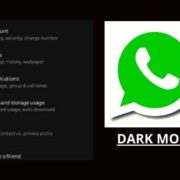 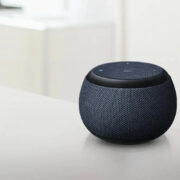