We are living in an era where Televisions are getting larger and larger, and content/Display getting better with the passage of each day. At the time the standard for the HD (High definition) in televisions is 1080 pixels, whereas technically HD (High definition) starts from 720 pixels. Blu-ray media format is the only media format that actually supports 1080 pixels’ movie files and Mac Blu-ray player is the best amongst all the Blu-ray players.

Basically, Blu-ray is a digital media or data storage technology for the third-generation whose disc is competing with HD-DVD in order to become a new optic disc format. Mac Blu-ray players have much more capacity for data storage as well as their transfer speed is much more than conventional DVD or CDs. This software is not for people of a specific region it’s for the whole world. To meet the need of all Mac user around the world Mac Blu-ray player software is available in each and every language like English, German, Spanish, French, Italian, Russian, Japanese, Arabic and many more. 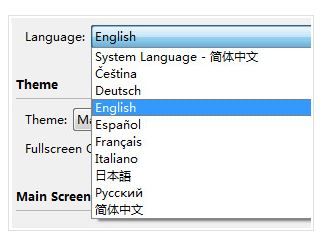 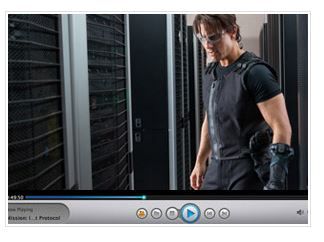 Mac Media Player is a powerful and helpful multi-purpose media player that can be used as an AVI player as well. Mac Media Player is very suitable for the people who want to watch any sort of AVI movies on Mac by eliminating all identified AVI protections just in a second.

Majority of DVD playback software’s are failing to capture images from your serials and movies but now with the help of Mac Blu ray player, you can capture images of your own choice from your movies and serials. For this, you just have to click the Snapshot button that is placed in the menu at the bottom of the screen. By doing this Application will save the current frame in a BMP, JPEG or PNG file.

Watching Blu-Ray movies via your Mac is an outstanding experience that emits your movie experience from the boundaries of the living room. Just visit the website now to download Mac Blu-ray software at the discounted rate. Be quick because that discount is for a specific period of time. 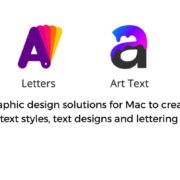 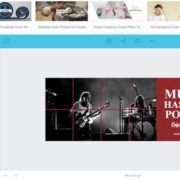 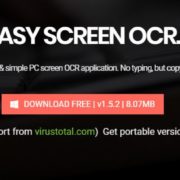