The view once feature allows you to send disappearing photos on the leading social networking app.

WhatsApp has been coming up with interesting features in recent times. The latest is the view once feature, where a photo will disappear after the receiver has opened the image, seen it, and exits the chat.

Some of us are breathing a sigh of relief and mouthing ‘finally!’ as we read the news. Who would want their phone memory filled with loads of forwarded images and videos? However, for the feature to work its magic, the sender has to select the ‘view once’ option when sending you the image/ video.

Know More about View Once

A sender can now choose to send an image or a video file in ‘view once’ mode. This prevents the file from being stored in the recipients’ phone gallery.

The file cannot be star-marked, saved, or forwarded to anybody else. After the recipient sees the image/ video, the file will disappear. Poof! It cannot be retrieved again.

If the recipient has activated the ‘read receipts’, the sender can see the blue tick mark and understand that the receiver has viewed the file sent to them.

What if the receiver doesn’t see the file?

WhatsApp says that the image/ video file will expire after 14 days after it has been sent. If the receiver hasn’t viewed it before that, they will have to ask the sender to share the file again or retrieve it from backups. That said, once the file is viewed, it is not stored even in the backups. It’s gone forever.

What if the recipient needs proof of receiving the file?

WhatsApp says that the receiver can take a screenshot or screen recording of the file immediately after opening it. The sender will not be notified of the same. Of course, the receiver can also take a picture using another device.

Senders need to click on the clock-like icon in the ‘add caption’ bar and enable ‘view once’. The feature is now available for iPhone and Android users. 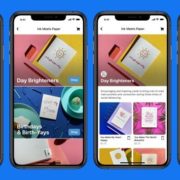 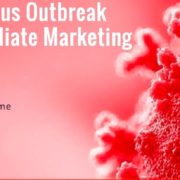 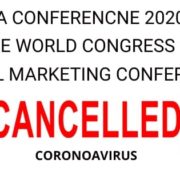