The famous messaging app WhatsApp Pay is now coming forward with its new online payment procedure that is sure to rule the online payment industry. This messenger has about 400 million users in India itself which is why with the indulgence of the payment system. The money sending system will also be widely accepted.

Whatsapp Global Head Will Cathcart said that the company will be rolling out its payments service to all the users across India in the latter part of this year. This application has been testing the payments method since the last year on about a million users. The main motive of the company is to make sure that the payment can be made easy.

Competition To Paytm And Phonepe

Not only Google Pay, but it will be able to give a tough competition to the likes of the Paytm and PhonePe. Facebook owns WhatsApp, And it has been used by 1.5billion people globally. WhatsApp Pay will bring out the best of payment procedure across the globe. The procedure is indeed an ambitious one. It is now going through a number of steps regarding the authentication, as well as the data storage practices.

Earlier on it was a major concern that Whatsapp pay procedure would have a lot of security breach and loopholes. But that statement has been negated as now it is absolutely compliant with the guidelines.
In the October 2018, Whatsapp mentioned that it has been developing a system to have the store payment-related data in India which falls under the part of compliance with the Reserve Bank of India on storing the local data.

In the month of May this very year, the trial will be running across India. As per the permission of the Supreme Court and will be completed in the same month. Until and unless the payment services are fully complying with the norms of the banks. The payment system will not be launched. 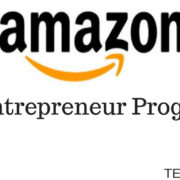 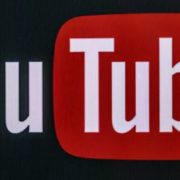 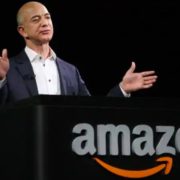