Unblock Master offers unlimited VPN for Android and iOS applications, wherein users do not have to register for using the VPN. It is a convenient VPN app, which allows users to unblock blocked websites, enable them to make unlimited voice & video calls, help them watch YouTube videos, and more.

Below are the top benefits of using Unblock Master

Users can secure their network using the public hotspots through the encryption of their Internet.

2. You can Access Social Media in an Uninterrupted Manner

Users have to face no restrictions or interruption regarding their social media usage as well as app usage. Besides this, users can use day-in and day-out apps such as Facebook, Twitter, and WhatsApp without the fear of getting tracked.

3. You can Surf the Internet in an Anonymous Way

Users can encrypt their connection as well as hide their IP addresses from being tracked from governments and ISPs.

Users can broaden their reach and open any restrictions to watch videos from any channel on YouTube.

5. Users can Alter their IP Address

Mask off your devices’ identity by changing your IP address using Unblock Master so that you can access the whole of the Internet from your fingertips.

Confused whether you want to use Unblock Master or not? Say no more! Unblock Master provides you with a 7-day free trial after which you can subscribe to the VPN plans on a monthly or a yearly basis.

In the world where hacking and cyber threats are highly prevalent, Unblock Master acts no lesser than a boon. It offers a cost-effective and quality service to change the VPN of users. Moreover, it does not store the IP addresses of users. 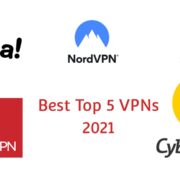 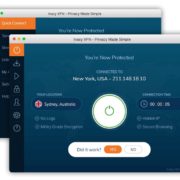 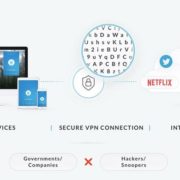 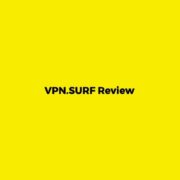