Twitter has now launched a new feature that lets you record audio snippets and easily attach them to your tweets. Twitter, in its official blog, says that at times 280 characters aren’t enough and they are adding a human touch to the tweets by using your voice. This feature is available only in iOS for a limited group of people. If you’ve got a new waveform like icon beside the camera icon, then you are among the select few to have got it. Tapping the waveform icon shows you a red button and you can record your message by pressing it.

An audio tweet can capture up to 140 seconds of audio, and if your audio exceeds the time limit, it automatically creates a thread. An audio tweet can only be an original tweet, which means you can’t include them in a reply or a retweet. Though minuscule, one thing to note here is that your profile picture while tweeting the audio clip will be attached to the audio forever. So the image in the audio clip won’t be updated when you change your profile picture.

You can listen to the audio tweets by pressing the play button. Twitter also says that a dock will appear at the bottom of the app in iOS that lets you continue listening to the tweet as you scroll through your timeline. Also, it will continue playing in the background even if you switch to some other app.

A lot is left unsaid or uninterpreted when the tweet is in texts. Twitter attempts to resolve this by letting you share your thoughts, experiences, and stories with your voice. Let’s wait and see how people use their voices and add to the conversation. 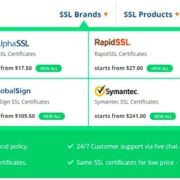 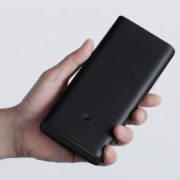 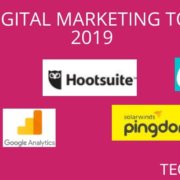 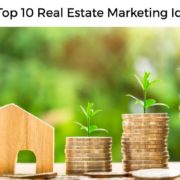