Chinese video sharing app Tiktok (ByteDance company) is planning a major push into the gaming space and continuously testing games in the Vietnam as per Reuters report.

Social media giant has over 1 billion active users said it’s testing HTML 5 mini-games with a goal to boost revenue and increase user engagement on the app.

As per Tiktok – Currently, we are going to roll out games in Vietnam where 70% of the population is under age 35 making it the perfect place for social media companies to explore new business opportunities.

“We are always looking at ways to enrich our platform and regularly test new features and integrations that bring value to our community.” As per the company representative.

Previously Tiktok has already tried at least once in app mini-game, as it teamed up with Feeding America to make Garden of Good, a FarmVille-like experience where players could earn reward points and used them to make a donation.

Also announced a partnership with Farm Ville developer Zynga last year to make Disco Loco 3D, an HTML5 based endless runner that could work inside the app.

We came to know that last year that the company started testing its live-streaming app called Tiktok Live. Tiktok live users can stream from their phone, computer or gaming console. 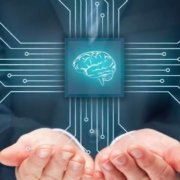 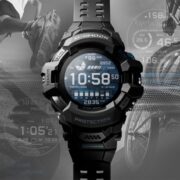 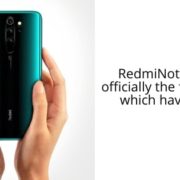