Are you all set to experience the new Galaxy Home Mini 2 smart speaker? Well, if your answer is Yes, then as per the report, a tweet by tipster Max Jumbor says, “Galaxy Home Mini 2 (SM-V320) isn’t too far away anymore.” This tweet somewhere hints that this device is probably going to launch soon

As per the report, nothing is mentioned about the shape and the design of the Samsung Galaxy Home Mini 2. However, it is said that this speaker will not just be a speaker. Instead, it will be a smart speaker with a display feature. In the tweet by a tipster, no specific date was mentioned about the launch of this most awaited product; however, it is being predicted that in the event of Samsung S22, the company may announce this smart speaker. By looking at the Samsung previous versions, it is also said that there would be a curved display showing date, time, weather, and all.

The way people are making their speculations, it is clearly understood that this device will have a significant impact on people around. Until the officials do not clear, we can weave the words and speculations. Still, one thing is clear that if Samsung has in its store, people get excited and start anticipating new features in the device in comparison to the previous one.

With Galaxy Home Mini 2, Samsung will bring the revolution as it will not be an ordinary speaker, but a smart speaker that has display features. There is a lot of speculation about it, but it will be clear once their officials clear its features and launch date. Till its release date, users can only wait. 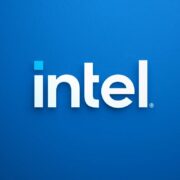 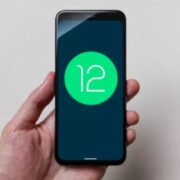 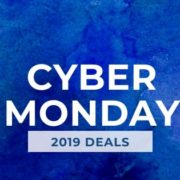 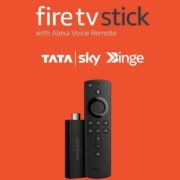