Poshmark has launched its new affiliate program and has created a buzz in the market with that. In November 2018, Poshmark required the people having thousands of social media followers to become an affiliate for them. However, now it has modified its requirements a bit so that enough number of people can qualify and join the program.

For all those, who are still not aware of what an affiliate marketing program is all about, here is some of the needed information for them.

Affiliate marketing is a marketing program in which money is earned by promoting other company’s product and services. You get paid for the number of customers that the company is getting based on your efforts for driving the customers on their profile.

What is PoshMark Affiliate Program

Poshmark has its users who promote the platform amongst the users for enhancing its engagement and reach. In return, it pays the relevant amount to its users for all their efforts that they have invested. It can be said that the Poshmark affiliate program is just like a reward program for all the social media influencers as well as for the Posh Ambassadors. You can earn cash for repping Poshmark.

As people are spending more time on social media, the companies like Poshmark get the maximum number of signups, sales, profits, and publicity by directing its focus on marketing using the various social media platforms and channels.

To be a part of the Poshmark affiliate program, you need to fulfill the following requirements:

Steps to connect your Poshmark account to your Social Media

It just takes less than a minute!

Connecting your Poshmark account to the various social media accounts is super easy and can be done by following these simple steps:

How much you will be paid and when you become the Poshmark Affiliate?

Now, let us move to one of the major concerns for many people – the payment that you will receive from Poshmark. These are the amounts that are offered:-

Poshmark has thrilled everyone with their launch of the affiliate program and most of the social media influencers are sure that it has a bright future lying ahead. 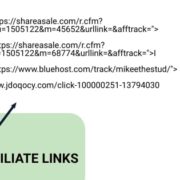 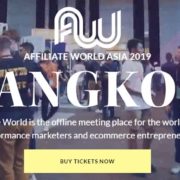 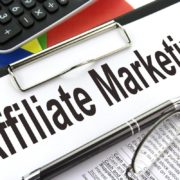 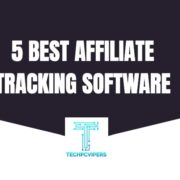