Death of the co-founder of Microsoft Paul Allen at the age of 65 has hit the world badly. His family members confirmed the news of his death. The reason for his death was non-Hodgkin’s lymphoma (cancer).

Paul Allen is not an unknown name in the technological industry. He had played many prominent roles of a technologist, philanthropist, musician, art supporter and so on. He was also addressed as “Shy Idea Man Paul Allen.”

Paul Allen along with Bill Gates started Microsoft that became the world’s biggest software company. Paul Allen had played a significant role in Microsoft right from giving it the name, writing the World’s first microcomputers software program, coming with the personal computer and so on. But after serving the company for eight years, he left followed up with the dispute with Mr. Gates.

After saying bye to the Microsoft, Paul Allen carried on with investing in ventures and fulfilling his passion. His original partnership in the Microsoft was more than enough to spend billions on. He was also a philanthropist and then became the owner of the NFL’s Seattle Seahawks and NBA’s Portland Trail Blazers. He was also fond of sports and invested in the Seattle’s Sounders soccer team and League Soccer club as well. He was well versed in playing guitar and had a great collection with him.

Early this month Paul Allen himself disclosed that he was undergoing treatment of non-Hodgkin’s lymphoma which is a type of cancer. But starting this week, he ended in the battle of cancer. Very few know that Paul Allen had successfully been treated with disease nine years ago, but the same reoccurred in the year 2018. 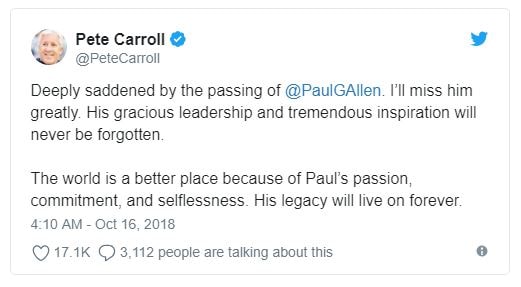 Everybody has shown a love and respect to such a talented man on planet. Click here to see how social media fans reacted on Paul Allen’s death

But at the end, Paul Allen lost his battle with cancer at the age of 65 on 15th October 2018 and said goodbye to his loved ones all over the world. Many top and recognized technology executives have paid him tributes, and we do so too.

Thankyou for everything Paul!

May God give you the peace that you seek for. 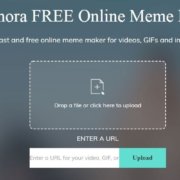 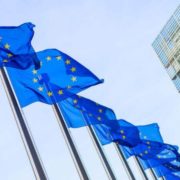 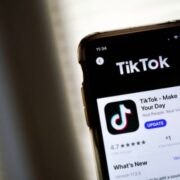 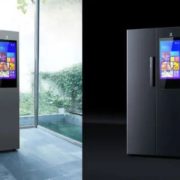