Every year Apple is making a change to it’s design and specifications on it’s flagship device.

We’re just a month out from the iPhone 14 and rumors in the market that Apple is coming up with the iPhone 15 Pro and Pro Max in the second half of next year.

As per Kuo (Supply Chain Analyst) – Apple is coming up with solid-state buttons in iPhone 15 Pro and Pro max next year replacing the clickable volume and power buttons.

Apple is using a single Taptic engine in earlier models of iPhone 7/8/SE while in new models Apple to put a Taptical engine on either side of the phone to give the feeling of feedback to users.

“Like with the Home button, Kuo says Apple will rely on Taptic Engine vibration motors to simulate the feeling of a click,” Kuo writes. “Due to this design change, the number of Taptic Engines used in each iPhone will increase from the current one to three. As a result, the existing Taptic Engine suppliers, Luxshare ICT (1st supplier) and AAC Technologies (2nd supplier) will be significant beneficiaries.”

Also, Apple plans to switch over to a USB-C charging port, camera upgrade, and 8GB RAM on the new iPhone models.

You can expect a lot of leaks and rumors until the second half of 2023 and no official confirmation till then so don’t get excited.

Please let us know in the comments what you think about iPhone 15. 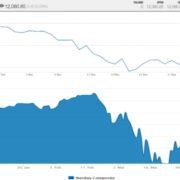 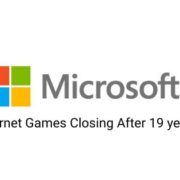 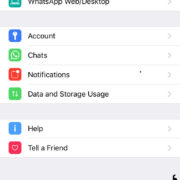