Artificial Intelligence is now more than a catchphrase. It is intelligent software or can be said as a computer-controlled robot that thinks and works parallel to that of human’s mind. IBM is all geared up to apply the power of artificial intelligence to create perfumes. Yes, it is not a rumour, but the new era of the fragrance industry has begun. 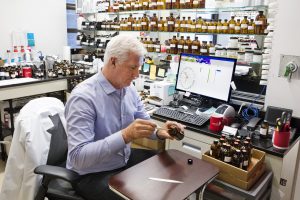 Symrise, the top-notch producers of perfumes have joined hands with IBM research to come with perfumes employing Artificial Intelligence. It can be said a seamless contribution of science and digital world to accelerate in the field of fragrance. Let us discuss in detail about it.

Philyra – The name given to the project collaboration of Symrise and IBM is the forename of the Greek goddess of fragrance. This AI tool has adopted the data-driven approach and has a gargantuan of data, formulae, raw materials, combinations, fragrant families and much more. Here the imperative thing about Philyra is that it can access the entire slot of Symrise perfume procedure, formula, and blueprint. After evaluating it, the tool can come with a new formula or technique that has not been thought or used before clubbed with the sense of consumers and there demand as well. Along with this, it can also put forward the combination and dosage of raw materials with obligatory analysis. It can also check the records of perfume’s history concerning the essence that has come out in the market and the ones that need to amplify.

At the current scenario, two distinguished perfumes are being worked on under the project Philyra. They are said to be launched for O Boticario a Brazilian brand the very next year, ie, 2019. The perfumes are emphasized to hold long on the skin followed with a simple squeeze. The team is further planning to share the expertise globally so most of the trainees and industries can benefit and learn from it.

With AI the time taken to come up with new fragrances will get reduced compared to what it takes now that is six to four years. AI can tell the same in seconds that too precisely. The next good thing about AI is that it works on its own and can turn out with the accurate and complete picture of the perfume based on the defined ideology.

Artificial Intelligence is already giving fierce competition in various fields, and its presence in the perfume industry with IBM and Symrise is an example of its impeccable utilization. It is the first time when AI is being applied in perfumes and can be said as a new benchmark, and this collaboration can set new standards globally. Further, it is believed that AI can also assist the production of lubricants, flavours and the list goes on 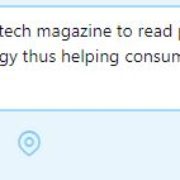 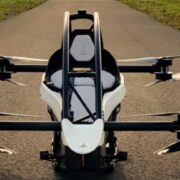 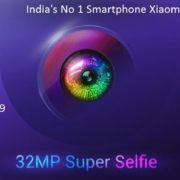