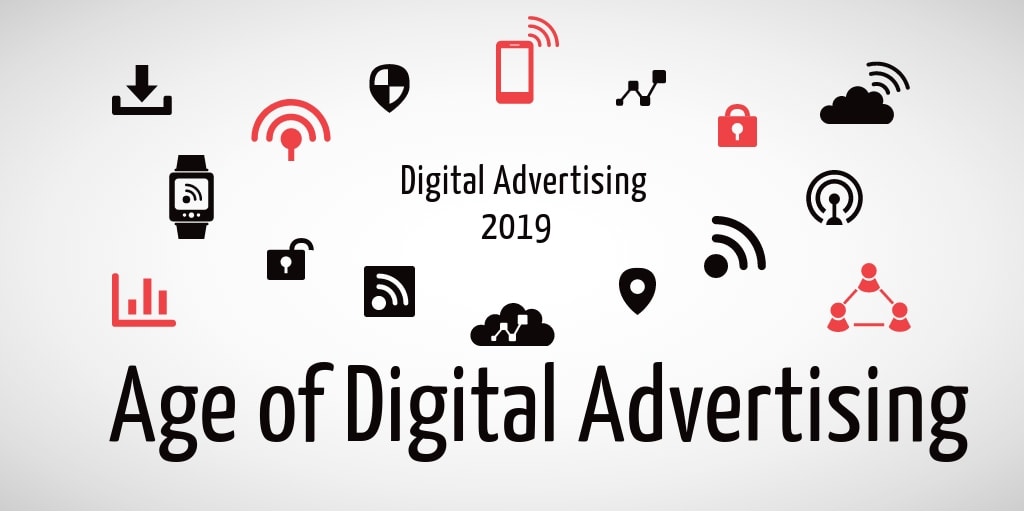 We are quite sure that you might not have forgotten the 2010 global recession? With fleeting time digital advertisement has shown a steep growth, and the proof is the latest forecast done by GroupM. GroupM is a renowned media investment group all across the world and its projections are of well-thought-out global magnitude. In its recent survey, they have predicted the growing digital advertising to be 95% in this year that is 2018 and will rise to 99% in the year 2019. So, in simple words, we can understand that the two internet giants that are Google and Facebook are going to stay still and will dominate the digital regime.

The unsurpassed way to prolong in the digital market is to stand on the edge of the technology with intelligence. As well as there cannot be any favoritism between the business of large-scale and a petty media owner.