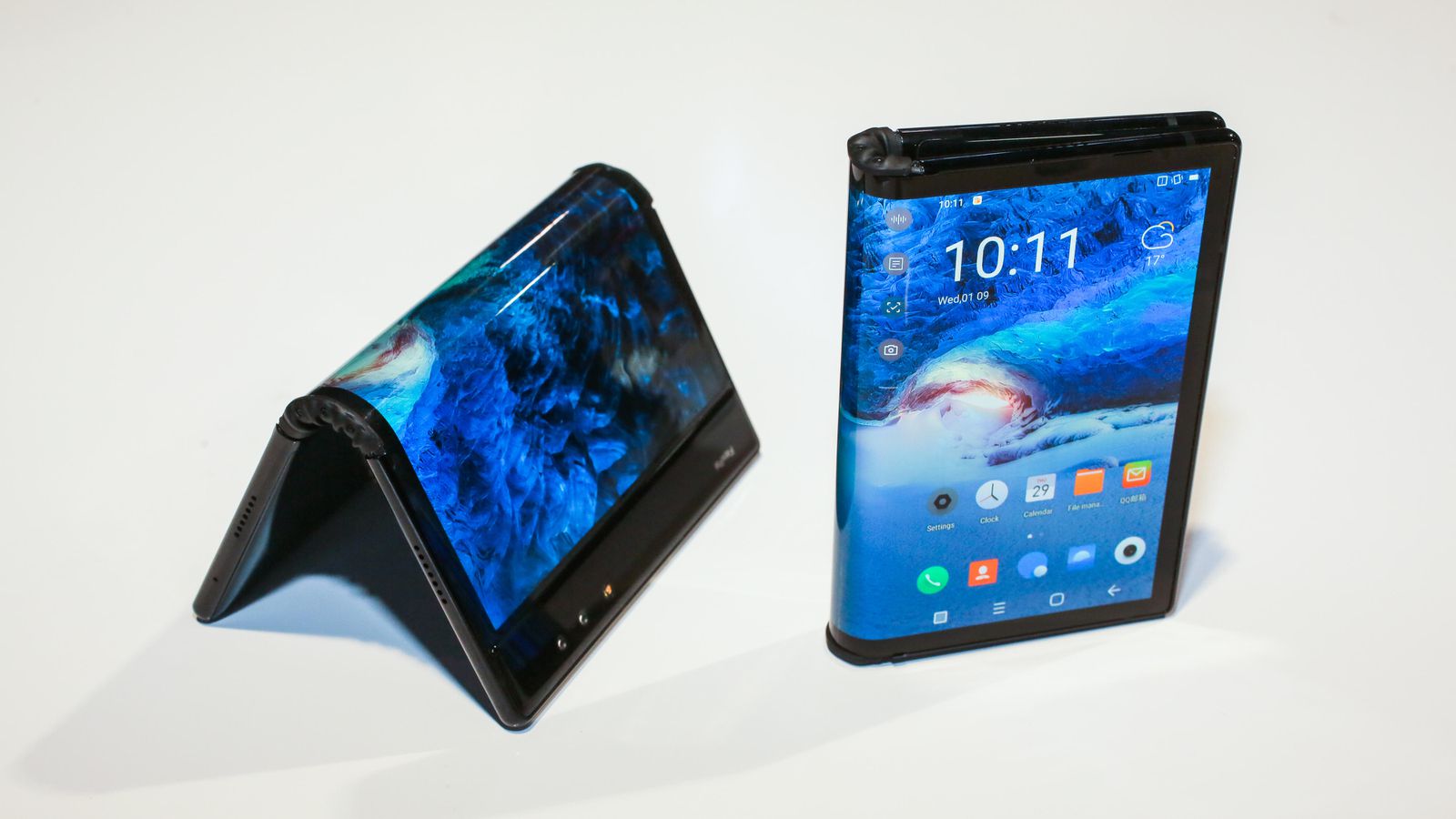 Samsung foldable phone has come up as the longest leap in the mobile industry this year. Everyday some or the mobile company is entering with many new inventions, technology, specification but it’s time to welcome a hardcore thing in the market.

All about Samsung foldable phone

Samsung has just given a quick look about the Smartphone but there is no clear view of the same in order to comprehend its designs and specs in a clear way.

In the last days, a few foldable smartphones were launched but were not successful for some or the other mistakes. Even in the prospects one of the Chinese mobile Companies is on the underway with a foldable Smartphone named FlexPai.

Is it going to be the best Smartphone of 2019? Will check later 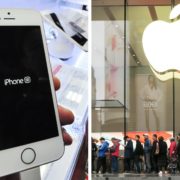 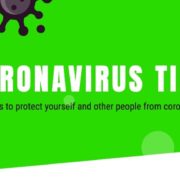 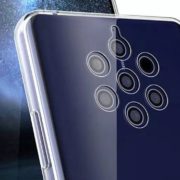 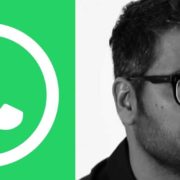