Always wished for a cheaper iPhone? Well, this is your wish come true!

Apple is in news for an all-new version of its low-cost iPhone SE 2 expected next year. If you’re wondering, the motto behind this cheapest iPhone launch is releasing a sequel to its budget iPhone SE released in 2016. However, the original iPhone SE had an A9 processor and a smaller screen.Let’s see what the sequel has to offer and if it’s worth buying.

iPhone SE 2 will largely look like the iPhone 8, meaning it will likely have a 4.7-inch display, the classic home button and may only have one single rear camera.

The new launch is expected to possess the same processor as the iPhone 11. It will run on the A13 Bionic chip that powers Apple’s latest smartphones.

iPhone SE 2 will likely have an LCD screen unlike Apple’s high-end iPhones, which have OLED displays that flaunt deeper blacks and better contrast.

The launch will mostly be in classic three colours: silver, space grey, and red.

The iPhone SE 2 could attract consumers who considered the iPhone 7 but have reservations about a phone with such old spec or want to skip the high costs associated with the iPhone 11. It can also make a good choice when considering Samsung and Google’s inexpensive alternatives of their pricey flagships. 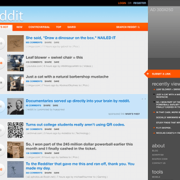 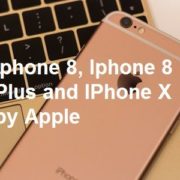 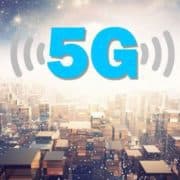