What you need to know

Apple’s MacBook Pro 14 and 16-inch models are likely to be launched this September.

According to DigiTimes, Apple has asked its supply chain partners to be prepared for the launch of the latest versions of the MacBook Pro in the late third of the year. It is expected that the models will be launched sometime in late September, with the orders touching the peak in October.

It is also possible that Apple would go ahead and announce the launch of the 14 and 16-inch MacBook Pro models during the event in September.

The Difference in Models

The latest models are said to have undergone radical changes compared to the previous ones. Experts say that the 13-inch model could be replaced by the latest 14-inch model.

The new models are likely to have an even faster processor (probably a successor of the M1 chip) and mini-LED displays (this comes from Apple’s investment in Surface Mounting Technology (SMTY) assembly line).

It is also said that the current 16-inch MacBook Pro with an Intel chip will have Apple’s own silicon someday in the future.

Mashable India has reported that these two models are going to be more powerful than the existing ones and will be having a better processor, RAM, and HD display. Currently, the M1 chip supports 16 GB RAM (maximum).

Considering how the latest versions of MacBook Pro are already being termed as the most powerful devices designed by Apple so far, their overall performance is expected to touch new heights.

Not just that, the latest versions could also have a flat-edged design and more ports (including the HDMI and memory card reader). Now, that’s something we’d love to see in the MacBook Pro.

Even though the specifications aren’t clear yet, the hype is already high.

We’ll continue to stay updated about the latest developments and wait for September to arrive. 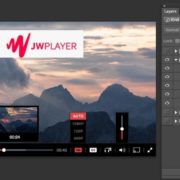 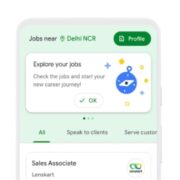 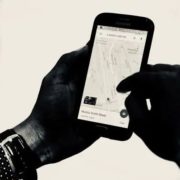