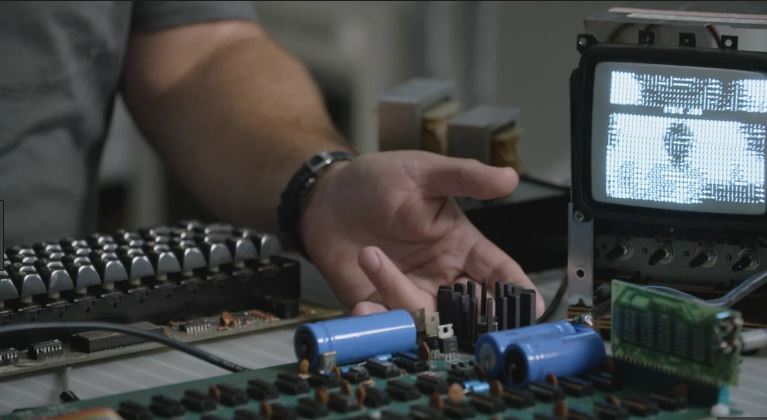 What was your expression when you heard about this news the first Apple computer made sold for 450 times the original price? Didn’t you go awe-struck; even everyone went on to the same phase? So, we decided to have a brief discussion and answer all the questions as for why this hike in price was determined and why it was worth the rate.

Here are some unknown facts about Apple 1 Computer 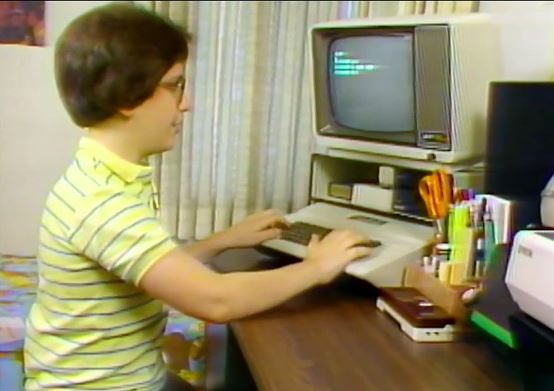 Apple 1 is known to be one of the most highly developed computers of its time and here are the reasons why?

Do you want to know more about Apple 1? Click here

Thus after analyzing the particulars, it does not turn out to be a surprising fact for Apple 1 fetching 450 times higher of its original rate in the auction. It was undoubtedly the best high-tech computers of its time and is the most valued products of all times. 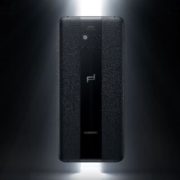 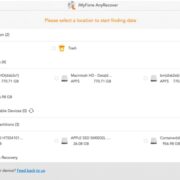