Home
Gaming
Among Us Coming to Xbox Consoles in 2021
Reading Time: 2 minutes

A piece of good news in the offing for Xbox players as we usher into the new year! A popular multiplayer game, “Among Us,” gained a lot of popularity this year will now be available for Xbox players. It can be soon played on the Xbox consoles in 2021. This announcement marked its inception with the Xbox Game Pass for PC. It will now be available on Xbox Series X, Xbox One, and Xbox Series S in 2021. The game went into expansion mode in 2018, and earlier this week, Nintendo Switch was launched as its expansion strategy.

Xbox lovers can now look forward to playing this exciting game on their Xbox consoles next year. This game will be played using Xbox Game Pass Service by Microsoft. Subscriber access to more than 100 exciting and popular games would be available by Xbox Game Pass. This subscription is available at a very low fee at just Rs 50 paid monthly. Check the updated blog post on the company interface that talks about the future availability of playing ‘Among Us’ next year on the Xbox consoles. Xbox players can expect cross-platform play on Xbox Series 5, Xbox Series X, and Xbox One.

Just a few days back, Xbox also announced Nintendo Switch’s launch, which became a rage among gamers. It also showcases cross-platform play on the Switch. Players can play a collective game using PC, mobile, and Switch users. It is available at Rs 400 or $5 at the online store of Nintendo.

There will also be a new map of Among Us in the first half of the next year called ‘The Airship.’ It shall have a lot of tasks, contraptions, and floors and props like ladders. The game can be played by ten players using the local Wi-fi. 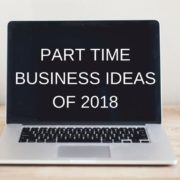 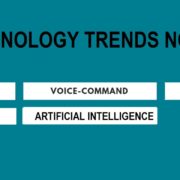