NEW YORK: Amazon finally revealed the total number of confirmed COVID-19 cases at its warehouses across the United States – 19,816 workers have tested positive for the virus. The company had been hesitant in the past to divulge details about infection rates. The retail giant has now assured the public that it had ramped up testing efforts, conducting over 50,000 tests a day across all 650 job-sites in the country. The question on everyone’s mind is – are Amazon’s front-line employees safe?

Unlike many smaller businesses, Amazon continued with its operations throughout the pandemic. According to the company, it has distributed over 100 million face masks to its workers worldwide. Their front-line workers have been subjected to “enhanced cleaning procedures” at job sites. The company assures that it has taken proactive measures such as giving workers staggered break times, conducting millions of temperature checks, and maintaining strict social distancing rules. However, the lack of transparency from the company has irked many public officials.

Although private companies have no obligation to publicly disclose coronavirus infection-rates amongst their employees, many expected industry-leaders Amazon to set an example during this unprecedented pandemic.

Amazon was quick to defend its actions. Company representatives claimed that over six months, all 1,372,000 Amazon and Whole Foods Market front-line employees were tested for virus symptoms. Only 19,816 workers tested positive for the virus, which equates to 1.44% of the company’s workforce. Had the infection rate been equal to the USA’s COVID-19 infection rate, Amazon would have at least 33,952 COVID-19 positive employees.

Despite these claims, many unions and public officials have criticized the company, saying it has put profit over employees’ health. The fact that Amazon sales increased by 40% in three months (April to June) further fortifies these allegations of negligence and greed. The company continues to claim that keeping its facilities open during the pandemic was the only way to help consumers stuck at home. 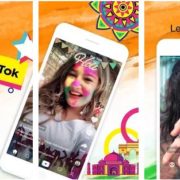 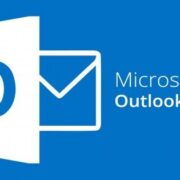 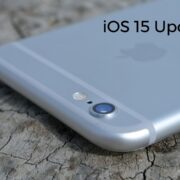